‘It’s kind of a crazy part of my job,’ he tells Michelangelo Signorile of SiriusXM Progress. ‘But it’s been really fun. And Audra was totally down. And the show, Hello Again… is all about sex. And it’s all about these desires and how they manifest between these relationships with people, so you kinda gotta go there. It was my time with Gaga on (American) Horror Story that prepped me to do the stuff I did in the movie.’
‘For a gay dude,’ he added jokingly, ‘I’m getting a lot of pussy.’

He actually made some really good comments and I don’t think anyone could ever be insulted by them. The rest is here.

There’s a new-ish YouTube star I found who did a funny youtube video about boyfriends and stalking. He’s fresh, and I like him a lot more than a few others I’ve seen for a while on YouTube.

I don’t have the links here but if you search you can find him on most social media.

I’ve posted about part time cover romance model, Julian Fantechi before…actually a long time ago. So long ago that I lost touch with him and I haven’t seen his name come up anywhere on social media. I don’t even know if he’s still doing covers or not.

But lately I’ve had a few e-mails from readers in other parts of the world who are interested in finding copies of Fantechi’s video, Intimate Expressions, and I e-mailed Fantechi and he responded to me this week. He’s really a nice guy.

According to Fantechi, the video is no longer available. And that’s practically verbatim from his e-mail reply. He didn’t give any other information about whether or not it will be available in the future, so I would assume it won’t be.

Here’s an Amazon link to where they used to sell it. There’s a review that I’d forgotten all about. I actually wrote it six years ago.

The incident happened in a cabin on December 22 and involved the three older suspects and a 15-year-old freshmen. According to the victim’s grandmother, her grandson was pinned down by two of the suspects while the third ripped off the boy’s clothes and violently raped him with a pool stick.

As if that isn’t bad enough, the story gets even more involved. Here’s the link.

The boy’s grandmother wants to pursue this as much as she possibly can. Good for her. 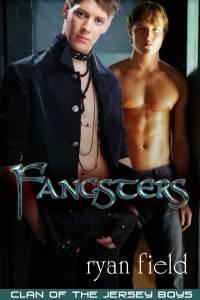 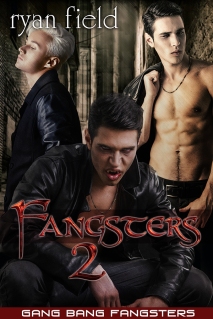