Lush Cosmetics is running Valentine’s Day ads with gay couples. From the way it sounds, they’re getting positive feedback.

Alessandro Commisso from Lush said: ‘By purchasing the Love Soap they have given us their trust (and their pounds) to fund grassroots charities and continue to support LGBT rights as human rights.’

You can read more here, with a photo of a gay couple in a bathtub and some tweets. There are links to the Lush web site, too.

This is a rough one to read.

The driver who tore through a Melbourne street killing pedestrians yesterday (20 January) had just stabbed his brother because he is gay.

That’s the new claim by his mother.

There’s more here. According to this article, he was fighting with his brother over his brother’s sexuality before he went on the rampage.

Here’s another story of someone with a public profile who got caught with his hand in the proverbial cookie jar…and one lucky fan.

Tom Daley has revealed that he had an online explicit encounter session with a fan at a time when he and fiancé Dustin Lance Black were taking a seven-month break from one another.

The revelations came in an interview with The Sun after Snapchat video emerged of Tom stripping for the 23-year-old fan.

It was apparently filmed shortly after the Olympic medal-winning diver’s engagement to the Oscar-winning screenwriter and director.

There’s more here. They claim this revelation has only made their relationship stronger, and that this will never, ever happen again. Daley does make a few good, honest points about what it’s like nowadays living in the age of technology and cyber-sex. 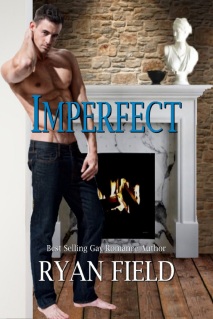