Flynn moved a few steps closer and removed his cowboy boots. He turned sideways to unbutton his pants so he could arch his back for Bart. He knew Bart was more interested in his back than his front because that’s how it always worked with these cowboys.

Cowboy Sex In the Old Wild West
Here’s a link to something I found while researching for this book. Of course the word gay for same sex didn’t even exist back then, and information about men loving men is not easy to come by prior to the 1960s, but I think it gives a few good generalized examples.
If that’s how you view the Old West, you might be shocked to know how cowboys really viewed homosexuality. Wild West society didn’t necessarily label people homosexual or heterosexual, but rather allowed each person to be who they need to be in any given moment. In an interview (“Homos on the Range: How gay was the West?”), University of Colorado at Boulder History Department Chairman Peter Boag, who wrote the book Same Sex Affairs, said, “people engaged in same sex activities weren’t seen as homosexual.”
Here’s more. 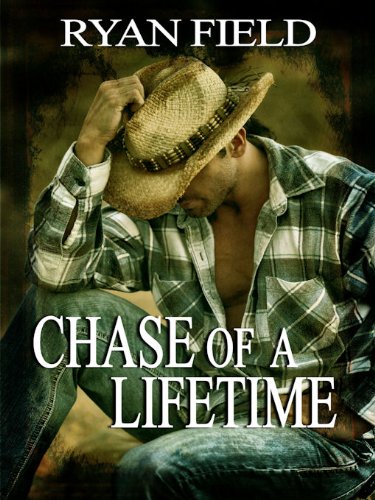