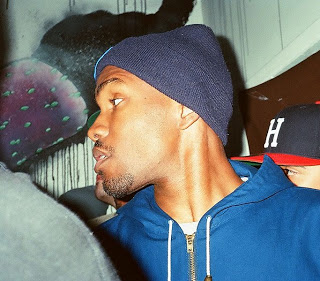 I’ve had this link about The Bling Ring soundtrack and openly gay Frank Ocean in my in box for over a week now and other things kept popping up that trumped it. But I do like to mention openly gay performers as much as I can so that the people who read this blog who aren’t openly gay (for their own personal reasons) see that things are changing.

In other words, I hate to label Frank Ocean and single him out as gay. In a perfect world I wouldn’t do that. But I do know that there are many gay men of all ages out there who are still struggling with coming out. I always think people like Frank Ocean and Matt Bomer inspire them. At least that what they tell me in e-mails.

In any event, there’s a new film called The Bling Ring and the soundtrack is supposed to be excellent. I’ve read about this in several places already and being a huge fan of Frank Ocean and his music I can’t wait until it’s released.

“The Bling Ring” features unruly teenagers robbing the homes of A-list celebrities, so it’s only appropriate that the movie’s soundtrack presents a lineup of A-list musical acts to underscore the glamorous film.

And they aren’t screwing around. There is an A-list that you don’t often see in film sountracks.

Even more fitting is the song selected to close “The Bling Ring”: Frank Ocean and Earl Sweatshirt’s collaboration “Super Rich Kids.” Part of the song’s refrain finds Ocean singing, “The maids come around too much / Parents ain’t around enough / Too many joy rides in daddy’s Jaguar / Too many white lies and white lines / Super rich kids with nothing but loose ends / Super rich kids with nothing but fake friends.”

You can read more here, where there’s a list of songs from the soundtrack. The film will be released June 14, and the soundtrack on June 11.