I’m glad Ellen Page is speaking up about this. Here’s what she tweeted about Chris Pratt and his church. It sounds as if she’s simply asking for full disclosure from everyone, so we know.

If you are a famous actor and you belong to an organization that hates a certain group of people, don’t be surprised if someone simply wonders why it’s not addressed. Being anti LGBTQ is wrong, there aren’t two sides. The damage it causes is severe. Full stop. Sending love to all

And for the record I didn’t just take Ellen Page’s word for all this. I found this article about Chris Pratt’s church.

Throughout its run, the church has been criticized for its views on gay people, which Lentz addressed in a 2015 interview with GQ, saying he believes homosexuality is a sin and that he would never allow an openly gay person to hold a leadership position in his church.

You can read the whole story here.

With that said, Chris Pratt issued a response today. He claims his church is not anti-gay, but he gives no details. And he doesn’t bother to address statements like this.

Hillsong’s Senior Pastor, Brian Houston, said in 2015 … “We do not affirm a gay lifestyle and because of this we do not knowingly have actively gay people in positions of leadership, either paid or unpaid.”

Here’s the link to this one.  As far as I know, I believe all these links are valid and from reputable sources.

And, if all this information isn’t enough. Here’s another article that examines Hillsong church in detail.

“Hillsong Church welcomes ALL people but does not affirm all lifestyles.”

I just wanted to share all these articles and sources. If you do a simple search, you’ll find even more.

Gay Couple Married on their 50th Anniversary of First Meeting

Australian former High Court judge Michael Kirby married his partner of 50 years, Johan van Vloten, on Monday (10 February).
The pair tied the knot 50 years to the day after they first met at legendary gay venue the Rex Hotel in Sydney in 1969.
Here’s the rest of the article. There’s a photo, too.
Blissfully Yours
by
Ryan Field
In Paperback or E-book
Amazon Link 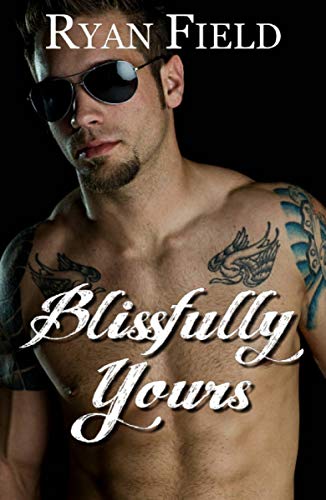