The wonderful truth is that there are gay stereotypes that are part of gay culture. And when I write fiction I’m drawing from all of my own personal experiences as a gay man. I’m not getting it from a gay friend or relative. And I have the slaps on my face to prove it.

With that said, this book, Unabated, is actually a story-line that’s loosely based on a gay couple I once knew who took a 3rd person into their relationship. That’s part of gay culture, too. It’s a big part of gay culture for some gay men.

Whether you like that or not is up to you, but it is what it is.

Danny and Vince have an almost perfect gay marriage in New York, and then they move to a small gay enclave in the suburbs of Pennsylvania where they discover something interesting: most of the older gay couples have open marriages. Danny and Vince are still in their twenties, and everything about their lives is new and exciting. So when they leave New York to be closer to Vince’s job as a TV weather person in Pennsylvania, they discover they’re interested in exploring the possibilities of an open gay marriage, too. In the midst of all this “adulting,” from being first time homeowners to buying a new car, the changes Danny and Vince experience in the small town of Penn’s Grant lead them to new sexual and emotional experiences they never had in New York. They not only meet gay couples who have been together for decades, but a few who have been leading double lives and hiding deep dark secrets that have ruled their lives. Thanks to his new open gay marriage, Danny discovers a few secrets about his own strong desires for men he never knew existed.
Will their open gay marriage ruin them both forever, or will it wind up bringing them closer together? And will the move to Penn’s Grant turn them into the small town gay couple they never wanted to become in the first place? 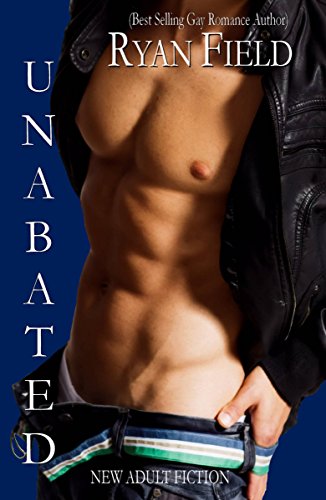