Billionaire Who Died During Penis Enlargement

For anyone considering any kind of elective surgery, this is something to think about.

When diamond-trading billionaire Ehud Arye Laniado walked into a posh clinic on the banks of the Champs-Elysées to get his penis enlarged last Saturday, he had no idea it would cost him his life.

Here’s the link. It’s very in-depth about penis enlargement, in general. And they do make a point of stating that Laniado’s death was probably not because of the procedure itself. But they don’t really have all the facts.

Here’s a piece that goes into detail about how to choose the best penis ring for a particular penis size.

This one is supposed to be the best for most penis sizes.

This soft c-ring from Tantus is the next step up, both in terms of size and what you can expect from performance. Also made from hypoallergenic silicone, this c-ring is meant to make orgasms last longer (from about 6 seconds up to 45 seconds).

There’s a lot more, here.  It’s totally SFW, and, there’s even one with a vibrating option.

This article is actually very informative, and they aren’t questions anyone likes to ask. But they are questions people wonder about asking all the time.

This one discusses whether or not a penis can break.

“When the penis is erect, the [cylinders] are rigid because they’re filled with blood under high pressure,” Spitz said.”If you bend them suddenly and severely the pressure gets so intense that they rupture like a tire.” 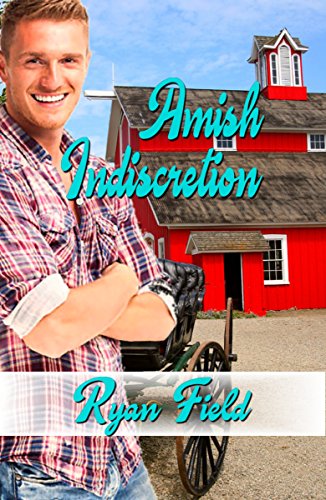