I wish other cities and states would start doing this, too. Mayor Adams in NYC is going full steam ahead with a campaign to draw gay people out of Florida and into New York. Because it’s safe there. I have to admit that I have never seen anything as vicious as what’s happening in Florida right now. The Ultra conservative MAGA crowd is now referring to gay people are “groomers.” And that could mean anything from child abuse to transforming straight kids into gay. Of course it’s all ridiculous. Most of the child abusers we’ve seen in the last two decades have been “Good straight Christians.” 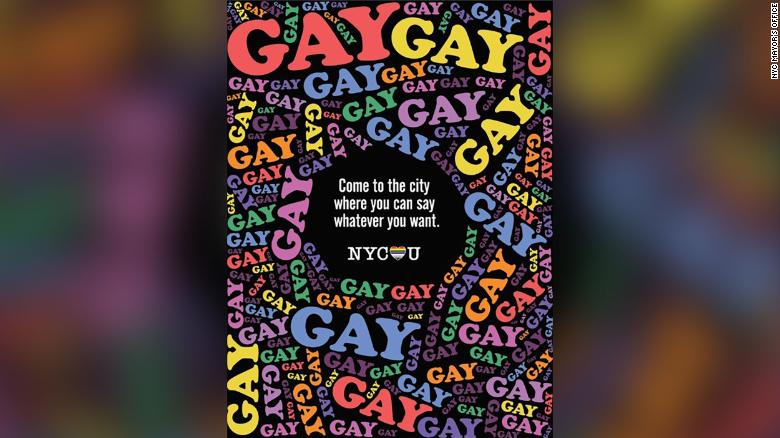 In any event, here’s part of what Mayor Adams is saying.

Here’s the rest.  I just hope other states and cities get on this fast. If nothing else, it’s a strong show of support to let these MAGA people know we are coming out in large numbers this time. And they will NOT put us down again.

“A wonderful story that I loved. The characters were well developed and strong. Gus: A sweet young man. Doing something for all the wrong reasons. Craig: his boyfriend, he’ll go along with anything Gus say. Henry: Gus father a no nonsense man, who’s husband died last year. I enjoyed this story.”