This was great news. After years of antiquated thinking about gay men and AIDS, the ban on gay blood has finally been repealed in Israel. I think it also shows how Israel isn’t homophobic like so much of that part of the world. In some places, in that part of the world, gay people are persecuted. However, in Israel even the health minister, Nitzan Horowitz, is openly gay. And now he cab donate blood.

“There is no difference between blood and blood,” Horowitz, who is gay, said during his blood donation at the Magen David Adom compound in Jerusalem. “The ban on gays donating blood was the remnant of a stereotype that should be left in history.”

Here’s the rest. Now maybe the rest of the world will catch on and do that same thing. 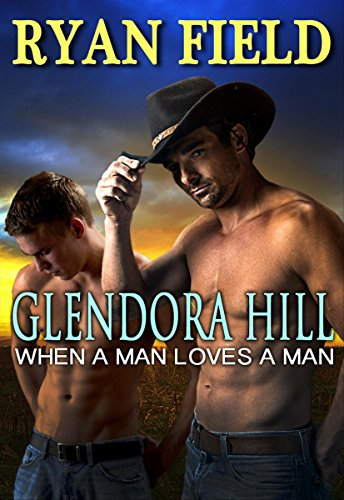 When a Man Loves a Man by Ryan Field