But in this case, with “Gayest Palm Springs Thanksgiving with the In-laws” I thought the title “Blissfully Yours” worked so much better. I like the second cover better, too. 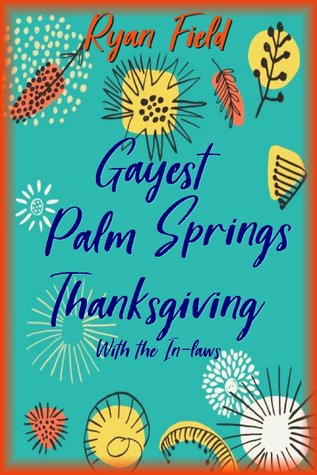 The problem is that I loved the first title and the first cover as well. And the change has confused a few people and I’ve had to explain. So I’m writing this post as an explanation post so that I can refer people to it whenever they ask me about this book again.

You can find the original title and book cover here on Goodreads. It really wasn’t up for long. I don’t know how they do it, but GR always gets these books up fast.

And you can also find the second and final title and cover on Goodreads. Even though I like the first title and the first cover. I still believe the second title, “Blissfully Yours,” and the cover, works a lot better.

Thankfully, I don’t do this sort of thing often. I don’t believe in making changes post-publication. Both books have the same content, word for word, and even the book descriptions are the same. The only changes were the titles and the covers. 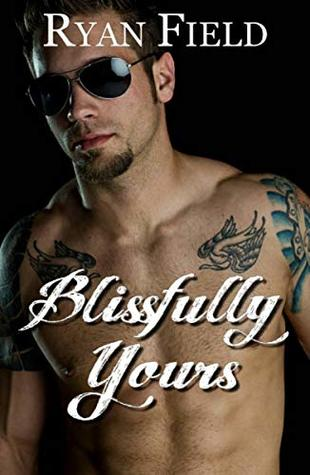 “Best Gay Novel In Years. This story will stay with you and you will feel you know every character and the beauty of their home in the mountains of North Carolina.”
In paperback or e-book. #gayromance #Wednesday
Altered Parts

A Different Kind of Southern Love Story
What readers are saying about “Uncertainty”
Amazon
“A wonderful story that I loved. The characters were well developed, and strong. Gus: A sweet young man. Doing something for all the wrong reasons. Craig: his boyfriend, he’ll go along with anything Gus say. Henry: Gus father a no nonsense man, who’s husband died last year. I enjoyed this story.”