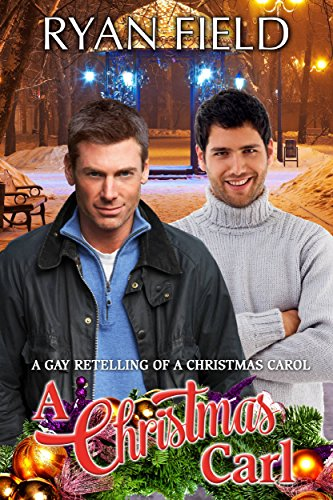 I loved this book. It was a fun and fuzzy read just what you need during the cold winter. It did make me chuckle with a mention of president Hillary Clinton but it was written in 2016 so that was the way the future was headed. Loved all the main characters and the thrilling love story that will warm your heart. Kudos for including Quinten Crisp.

Here’s the link to read more.  If Hillary Clinton does become President one day, and you never really know, I will finally feel vindicated. (smile)

A Gay Get Out Parody

For those of you who are not familiar with gay parody, here’s something I love that someone else did. You see, it is okay for someone in a marginalized group to parody something that is straight and mainstream. All marginalized groups have a right to do this.

The “Get Out 2 Official Trailer” follows the same story as the original but with a gay twist, and takes all of our favorite moments completely over the top.

Here’s more. Whether or not you like gay parody is not the point. There’s a reason why gay people do this.

Chase of a Christmas Dream
Amazon