Good old anti-gay, homophobic Kim Davis is now allegedly trying to help reverse the SCOTUS ruling on legalized same-sex marriage. According to this article, she’s involved with some peculiar, backward religious organization called the Foundation for Moral Law that filed a brief with the Supreme Court.

The organization was founded by a man named Roy Moore. Here’s what his brilliant wife had to say.

“Now that Justice Kavanaugh has replaced Justice Kennedy, we hope that the Supreme Court will once again allow the states to recognize marriage for what it is: a union between one man and one woman for life,” she said.

You can check it all out, here. I’m sure we’ll hear more. The article doesn’t go into any details about how deeply involved Kim Davis might be, which is why I was careful to use the word alleged. But the fact that these people even did this is enough to warrant sarcasm.

Male on Male Erotica is Highly Popular with Women

I could have told them this. A good deal of my own reader base revolves around straight women. And I think the dawn of e-books opened the reading world up to them completely. We can all now read male on male erotica on our phones or e-readers and no one will even know we’re doing this. It’s always been a very discreet genre, especially for women, which is perfectly understandable. 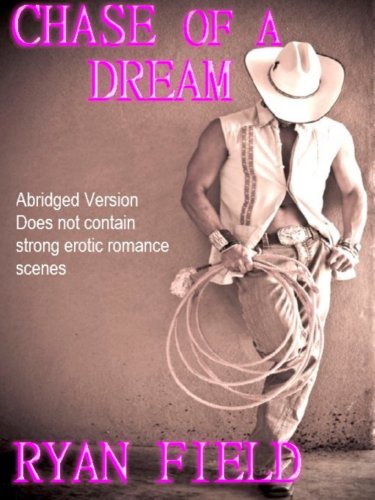