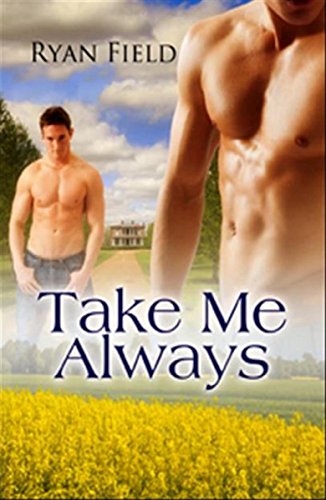 I haven’t been following this story, because I’m not a huge fan of Nicholas Sparks. But it’s interesting to me because I rarely get a chance to combine a post with publishing news, pop culture news, and LGBTQ news. It’s usually one or the other.

Apparently, e-mails written by Nicholas Sparks were leaked and they revealed some questionable content about LGBTQ people…and more. And now Sparks is being sued.

“I have been asked to tell the whole truth, not just part of the truth,” Sparks testified yesterday, before ripping into Benjamin by accusing him of “weaponizing” his private emails, specifically the ones where he disparaged LGBTQ people.

Here’s a link to the rest of the story. There’s a much longer explanation, and it sounds as if Sparks is more upset about his e-mails being leaked than the actual content.

Reader Review for Take Me Always

To love someone who can’t remember you. A wonderful story, I loved it. The strong character, and story line was great.

I’ve posted about these stories in the past and it’s hard to believe this kind of thing is still happening. In previous cases, it’s been quite common for the police to lure gay men into thinking they’re interested in having sex, with only one intention: to arrest the gay man.

“The officers are posing as willing participants in a consensual encounter between adults,” he told the Blade. “The target is deceived into thinking that what he is about to do is wanted. This raises serious doubts about whether the government can prove criminal intent.”

I’ve seen the police do this to other gay men with regard to other cases and there’s nothing anyone can do. It’s a sneaky, homophobic practice, especially for gay men who are not aware this kind of thing happens. The police will always win out. I’m glad someone is finally speaking up about it. Most gay men will not dispute charges like this for fear of shame and humiliation. Which of course allows this unfair treatment by the police to continue.