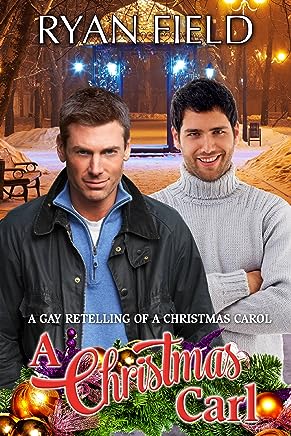 50% Off Sale Christmas In July At Riverdale Ave Books

So I love that Riverdale Ave Books is doing this with books. Even though I have a lot of published books out there, I don’t have many Christmas books. But one of those Christmas books was published with Riverdale.

You can check it out, here. And all the information regarding the sale in general should be here… 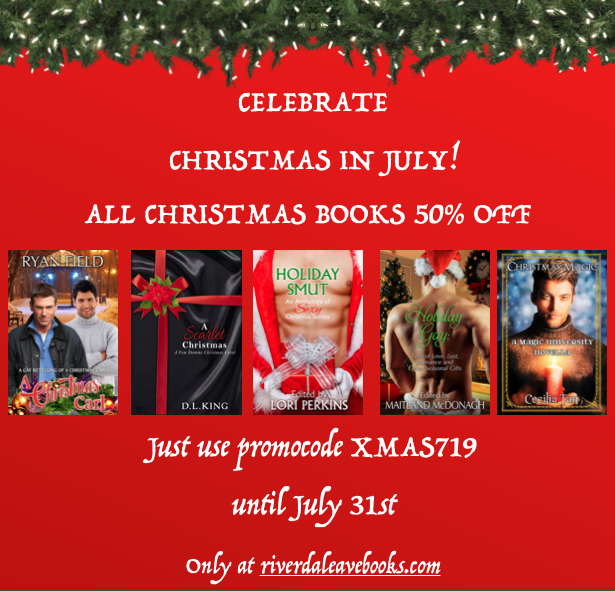 White Gay Man’s Autism Makes Him Racist
For those who are not familiar with autism or the spectrum, you might find this difficult to understand. But don’t judge too fast. It’s an interesting article and there are facts that support many of the issues mentioned. I know several people who have adult children who are in the spectrum and I’ve seen a good deal of this first hand. And, all of these people I know on the spectrum went without being diagnosed for years.
A gay white man who became infamous last month when a video of him repeatedly harassing a black woman at a pool went viral has now claimed that his racism is caused by his autism. And here’s the thing — he might be telling the truth, at least according to one autism researcher.
Here’s the link. It goes into more detail about how we’re just beginning to learn more about people on the spectrum. And there’s a long way to go.
HIV Is Eliminated From Living Animal
This is ground breaking news. I grew up in the HIV era and I’m from the safe sex generation. I don’t remember a time when HIV wasn’t a reality that was part of daily life.
Researchers have revealed they have been able to eliminate HIV from a living animal.
Scientists say this the ‘first step showing…HIV is a curable disease’.
You can read it in full, here. Of course there’s a lot more detail and I don’t want to ruin it. It’s just so amazing to read something like this after all these years.
A Starr Is Born
Amazon Link 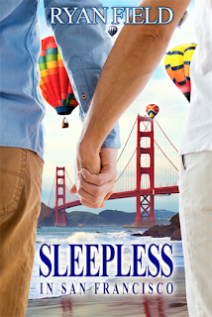