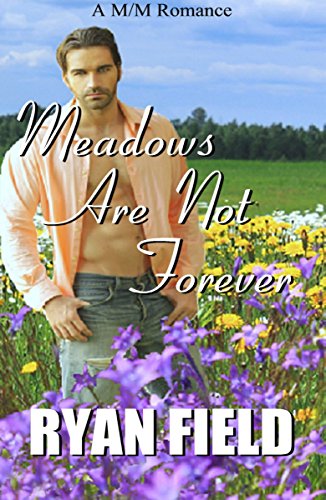 Here’s another excerpt from my PG rated gay romance, Meadows Are Not Forever. This time it’s chapter 2, and again, nothing has been censored. This book has plenty of romance, but there’s no explicit sex. I posted Chapter 1 yesterday. I’ll be posting Chapter 5 tomorrow, to show how the story progresses.

Here’s the link, and here’s what one reader reviews says:

The story has a solid conclusion, no cliffhanger. Everything is resolved and all loose threads wrapped up. I would have enjoyed an epilogue about the new TV show, and a check in on Cade and his love interest. So I guess I want more of the book! It would have been satisfying to see Cade moving forward in his career and commitment to his partner, as we saw him move forward in his sense of self during the story.

Update: I post a day ahead of time, so I actually did watch this show last night. I could only get through about a half hour or so before I turned it off. The gay parts didn’t seem authentic to me. I’m sure other people have their opinions, but that’s my review.
Kendle’s Fire
by
Ryan Field