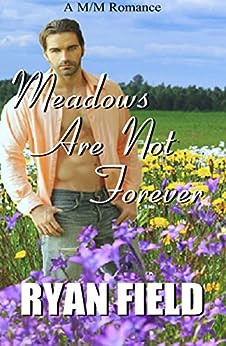 Here’s the link, and below is an excerpt from an unsolicited Amazon reader review.

Cade’s journey with his family to a closer relationship was realistic and not some fairy tale of acceptance and rainbows everywhere. It was real and not quite perfect, and it lent sympathy to his parents.

There’s really not that much out there with regard to drag culture or its history, so this 27 year old piece of footage from a local news station is interesting from a cultural POV.

Here’s the rest. You can view the 4 minute clip as well. It reminds me of a time when we had so much more drag culture here in New Hope. But those days seem to be over.