It seems as if there’s a new thing every day lately, and I have no idea what this is. But it’s interesting. It’s all about Fem Tops tweeting how they feel. They make a few good points, too.

Last week, we shared 25 tweets that perfectly defined bottom culture.
Of course, here at Queerty, we’re all about inclusivity, and we didn’t want the tops, specifically fem tops, feeling left out.
Here’s the link.
Lawyer Offers FREE Name Changes For Trans People
This is a nice story about support and solidarity.
An attorney in Ohio is offering free name change services to transgender people.
Attorney Andrew Schriver was considering doing this good deed for a while. But he finally bit the bullet when a friend of his needed one.
You can read more, here. They go on to explain how the name change is done.
Texas Library Sued Over Drag Queens Reading To Kids
It looks as if the anti-gay Christians are at it again.
Known as Christ Followers, the group argue taxpayer dollars should not fund the Drag Queen Story Time event at the Freed-Montrose Neighborhood library in Houston.
Here’s a link to this one. They say the library refuses to do a man-woman marriage storytelling hour. What always surprises me about these stories is that don’t these anti-gay Christians realize the entire world IS a man-woman marriage storytelling hour. We live in a heteronormative society because that’s what dominates, and the only LGBT things we see as kids or adults is few and far between.
Amazon Link 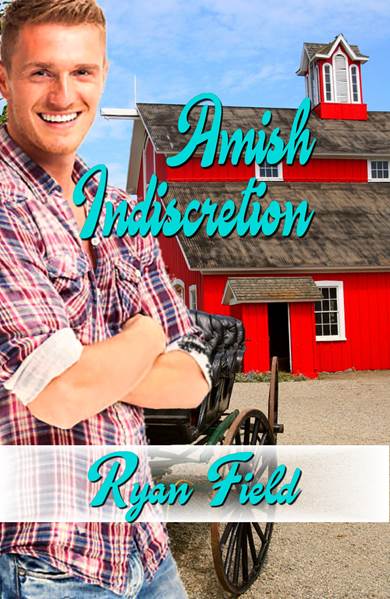