LGBT kids are dealing with a great deal of stress. Yes, even nowadays, in the perfect world of Will and his Grace. And I’m not even talking about the stress they get from within the LGBT community where everyone is supposed to fit into this neat little mold and follow the leader.

According to a new report out of Ohio, almost double the amount of gay, lesbian, or bisexual teens smoke traditional and e-cigarettes than their straight and questioning peers.
The information comes out of the state’s Health Department and the Ohio Healthy Youth Environments Survey Data.
There’s more here. Frankly, although I’m not an advocate of smoking, I do think that smokers are one of the most discriminated groups out there today. So these LGBT kids are now dealing with two different kinds of discrimination.

I think it’s highly important in cases like this to use the word alleged. There have been a few other highly publicized cases that have turned out to be untrue. So in cases like this (involving anyone) the only fair and decent and professional thing to do is post facts and not speculate.

Yet another former Ohio State wrestler has come forward to accuse Rep. Jim Jordan of willfully ignoring sexual abuse of male athletes by the team doctor back in the late ’80s and early ’90s.

Here’s the rest. I think most people have heard about this one. But if not, they give back story, too. 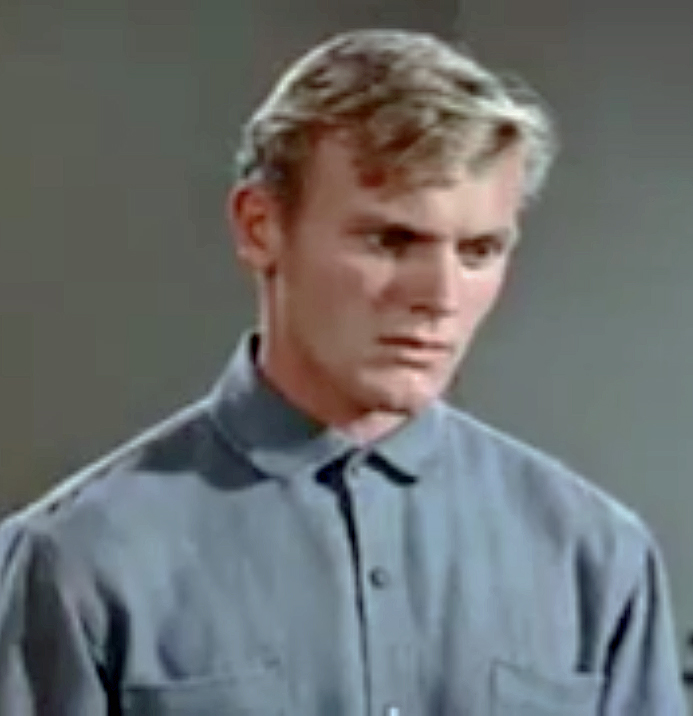 This was wasn’t great to see earlier today.

“SAD NEWS: Tab passed away tonight three days shy of his 87th birthday. Please honor his memory by saying a prayer on his behalf. He would have liked that.”
Hunter was born Arthur Gelien in 1931. After his parents separated when he was a child, he moved to California to stay with his mother.
You can check it out here. And if you haven’t seen his recent documentary, you’ll find it very entertaining. It’s never been easy for gay people, but it was a lot more difficult 50 or 60 years ago.
Photo is in the public domain.
In Their Prime by Ryan Field
Amazon
Smashwords